As the Golden State Loses Its Luster, Here's Where California Residents Want to Move 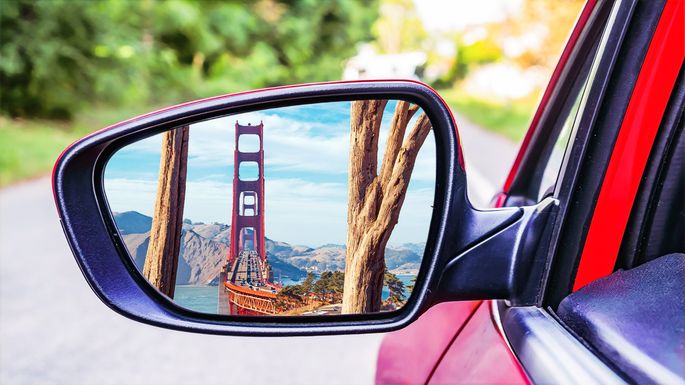 With home prices in California continuing to skyrocket, residents of some of the state's priciest spots are doing the unthinkable—searching for homes in less expensive areas or even (gasp) out of state.

Here at realtor.com®, we're marking the end of an era: For the first time in five years, California metros are no longer dominating our monthly list of the hottest U.S. real estate markets. Since 2013, California has consistently been the state with the most metros in our top 20. (The list is based on which areas receive the most page views on our site and where homes are selling the fastest.) In March, California claimed 11 of the top 20 spots—but only six in April. May's hot list, with only four California markets, makes it clear that that was no one-off.

“Our research shows many California residents may have reached their breaking point,” said Danielle Hale, chief economist for realtor.com, in a statement. “Affordability is pricing them out of the California home market, and many are searching for more affordable options in other areas."

So where are they going? Some of the new hot spots include Phoenix, Las Vegas, and Prescott, AZ. Some folks are pulling up stakes and moving to cheaper areas within the state, according to our research on listing search patterns in 16 California counties and American Community Survey migration estimates. Outbound home searches for those counties are two times greater than the U.S. average.

As Hale noted, this exodus could help slow price appreciation in California. But it could also potentially heat up prices and reduce inventory in surrounding markets.

“In Northern California you’re more likely to be looking within the state at Sacramento County, El Dorado County. ... You can get a home for half the price of what you can in the Bay Area," says Javier Vivas, realtor.com's director of economic research.

Talk about a bargain: The Sacramento area, about two hours from San Francisco, has a median home list price of just $474,950, compared with $997,050 in the San Francisco metro area, which includes Oakland and Hayward (it's much higher in the city proper). The local economy is strong, but more and more people are choosing to make the long commute to gigs in the Bay Area.

Here are the top California counties drawing residents from other parts of the state. On average, they offer properties that are 17% more affordable than where relocaters are coming from.

"If you’re in Southern California, you’re more likely to be looking out of the state in Nevada and Arizona," Vivas says. "It’s more affordable and offers more new construction.”

Plus, those places are still relatively close to friends and family in California, and have similarly dry and sunny weather. The main draw, of course, is home prices that are on average 43% cheaper.

Cicely Wedgeworth is the managing editor of realtor.com. She has worked as a writer and editor at Yahoo, the Los Angeles Times, and Newsday.

Californians, fed up with high home prices, want to migrate to Prescott